The way radio was meant to be 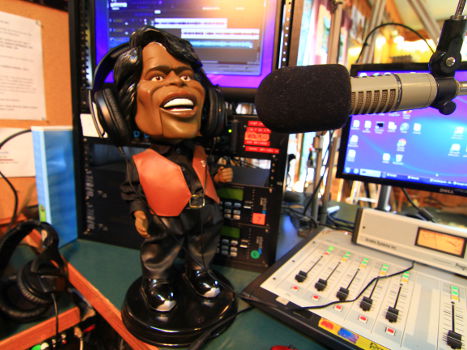 Inside the Goat Shack

KYGT, affectionately known as "The Goat", is about music, rhythms and the Clear Creek County attitude: laid back and in tune with our community.
Our reach goes way past our County boundaries and we are currently heard in 43 countries.

KYGT is community-owned, thus funded wholly through business sponsors, fundraising activities and an Intergovernmental Agreement with all the towns and districts within our County.

“KYGT serves as a significant communication resource for law enforcement and emergency organizations as well as for the citizens with regard to emergency and crisis situations.”

Originally founded in 1995 as a cable broadcast, KYGT--Clear Creek Radio, Inc.--was granted a low-power FM license in 2002. In addition to keeping the Clear Creek Valley communities, located in the Colorado Rockies 40 miles west of Denver, educated, informed, entertained and alerted, KYGT provides a format for residents of the community to express their creative talents and an opportunity for volunteerism that directly improves our community's quality of life.

Clear Creek Radio, Inc., is committed to providing broadcast entertainment, news and information, both over the airwaves and via the Internet, to the residents of Clear Creek County, Colorado, and the world through an eclectic mix of programming. We encourage creative expression and believe in the importance of community. 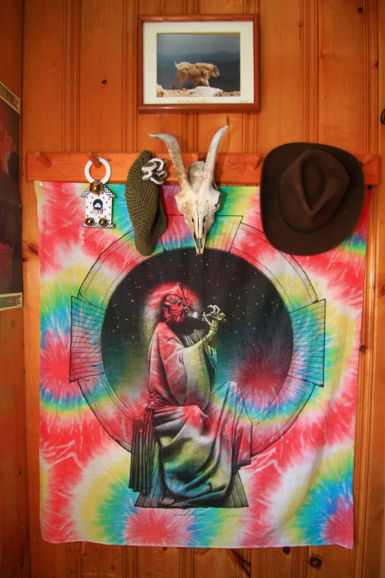 The Pulse of Clear Creek

Kgoat (now KYGT) started as a simple idea: ‘Why can’t we have a community radio station?’ We started out in 1994 at the Heritage Museum. We actually helped build the offices we rented. There was a funny power move when the Tourism Board moved its stuff into the finished space, and then Bob Flagle and I moved all their things out and put some antique phonograph Bob had right in the middle of the floor, claiming our territory. That’s all we had--that old antique and an idea. We were told we could rent the space as a radio station but could only play ‘nice’ music. We had one DJ who had a purple Mohawk, which prompted the museum people to install a security system. We bought a Radio Shack mixer and a CD player and got Jones Intercable to hook us up to the cable system. Thank God Bob Bacon came along and took over the technical end.

“We had one DJ who had a purple Mohawk, which prompted the museum people to install a security system.”

We hung in there for eight long years before we got our ‘over the air’ license with the FCC and moved to the cabin at the intersection of Colorado and Miner. Deejays like Rabbit, Doc and Gary, Patty, and Mark came in every week (even when we weren’t broadcasting). Sponsors kept supporting us even though we were just on the cable system. I think everyone wanted to support the idea that there should be a venue for expression, for creative energy, for a sense of community, and just some place to go have some fun. In 2016 we moved into The Majestic Building at 1630 Miner Street to make way for the new construction on Colorado Blvd.